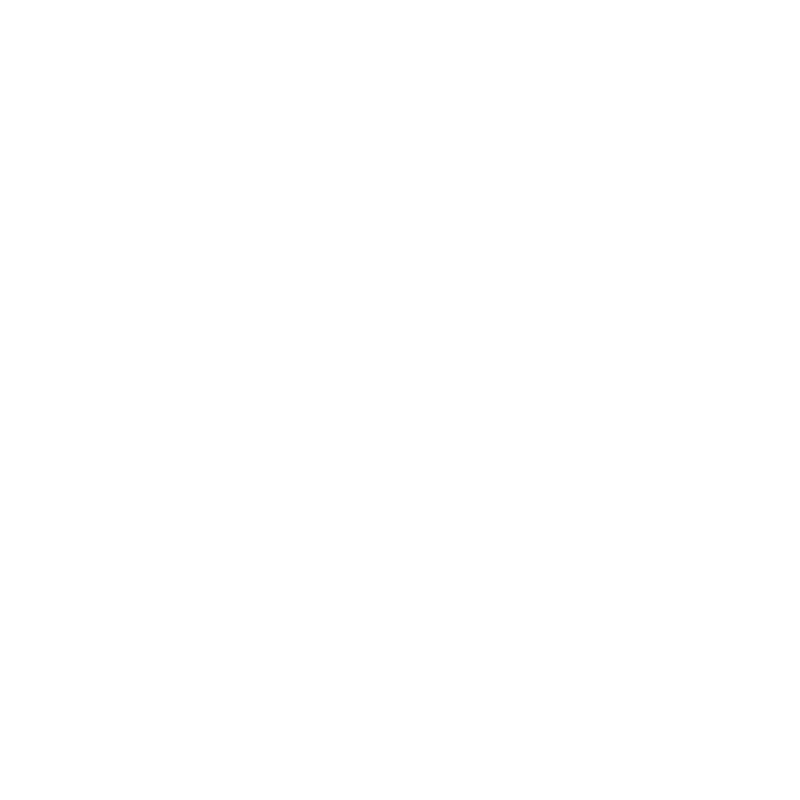 In 1748 Worthing was dubbed an “obscure fishing village”, with an industry that counts among the oldest in our town. Having one of the country’s unique beach fishing fleets, with boats having to be pushed off the pebbles to launch, Worthing’s fishing industry thrived during the late 1800’s into the early 20th century. The fleet caught mainly mackerel, herring and sprats during the turn of the century, with catches bigger than those in nearby Shoreham-by-Sea or Bognor Regis. Families would crowd down to the beach when the fishermen returned, buying fish by the bucket load, enjoying sprats for breakfast on a daily basis.

With the gentrification of Worthing during that time, the fishing fleet started to lose significance for the economy in Worthing, with fewer and fewer boats going out to sea on a regular basis. Throughout the 20th century more and bigger boats started to fish the English Channel, bringing not only bigger catches ashore in England and elsewhere but also driving the prices down significantly. Trawling is now one of the most used fishing techniques along the English coastline, which is said to reduce fish stocks to devastating levels, also seriously damaging small fleets all over the UK. Worthing’s fishing fleet now consists of only a few boats, with most fishermen having to keep up another trade and only fishing occasionally for leisure or for small restaurant orders over the summer tourist period.

The last full-time fishermen left Worthing’s beach in 2015, with only a couple fishing in East Worthing and Goring Gap on occasion for locals to buy fish fresh from the sea. Most fishermen in Worthing who fish on a more regular basis run boats out of Shoreham harbour or the marina in Brighton.

Join us as we explore the journey Worthing has taken as a fishing town.

FROM A SMALL VILLAGE …

18th Century: Worthing is a tiny fishing village in the parish of Broadwater (from letter by Robert Blann, date unknown, Worthing Library).

1763: Worthing supplies Dorking with fish, and there was said to be a ‘great fishery’ in the town (from article of 5 August 2010, newspaper unknown, Worthing Library).

1814: The population has grown to approximately 2,000 inhabitants. In his second-edition Picture of Worthing (Vol. 1, p. 59) (Worthing: William Phillips, 1814), writer John Evans describes the fishing industry as a thriving concern:

“It may be necessary, having spoken of the ease with which provisions are procured, to observe that the Fish are very fine. The beautiful silver Mackrael (sic) are caught on this coast; and the quantity often poured out on the beach, cannot fail to excite our admiration. The shrimps are of a very fine flavour; and when eaten almost immediately after they are taken out of the sea, they may be reckoned a real delicacy. Soles, Lobsters, and Crabs are caught here, as well as brought from Bognor Rocks; they are exceedingly fresh, and of course highly pleasant to the taste; a circumstance of which a person ever so partial to fish of this kind, who has never visited the sea side, can form no conception.”

1845: From 1845, fish is sent to London’s Billingsgate by train from Worthing. (For more on this fascinating history, see Robert Blann’s interview.)

“The frequent arrival of the fishing boats and their various produce, creates a cheerful bustle, at intervals, during the early part of the day; and is an unfailing source of interest to all who know how to extract pleasure from the study of character. The fishery of the Town has, of late years, grown into considerable importance, now sending to sea a fleet of 25 large boats, in each of which, capital to the amount of from £300 to £500 is embarked; besides a number of smaller craft for in-shore fishing. The stranger who has seen the finny tribes in the markets of London, or other inland towns only, can have no conception of the evanescent beauty of tint that hangs around many of them for a brief period after their extraction from their native element.”

1849: Around 25 large boats fish off Worthing, while a number of smaller boats for inshore fishing.

A fleet of 40 luggers once fished off Worthing. During this time, the mackerel fishery was worth £30,000 a year to the town’s economy (The Worthing Sentinel, date unknown).

From Sussex Maritime History – John Leather (no date given):

“Worthing men owned fine, decked luggers up to about 50ft length and fished principally in the English Channel between Dungeness and southern Ireland, drifting for mackerel and herring, also voyaging to the North Sea in season. They were registered at the port of Shoreham and carried the letters SM before the fishing number.”

TYPES OF BOATS THAT BERTHED IN AND FISHED OUT OF WORTHING